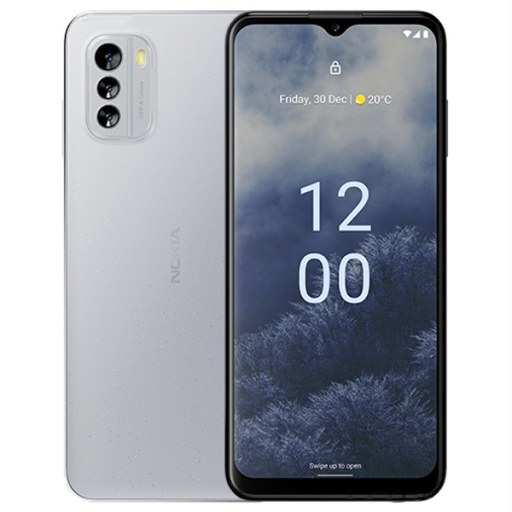 The overall rating is based on review by our experts

Thirdly and most importantly, The Nokia G60 phone has a Triple-camera setup on the back. This formation consists of a 50MP wide, 5MP ultrawide, and 2MP depth camera. It has an 8MP selfie camera inside the notch of the display. The video recording capability is 1080p@30fps.

This G60 was launched with the model number unknown. On the other hand, among the other features, there is WLAN, Bluetooth, and a USB port. The fingerprint sensor is side-mounted.

References: Manufacturer’s Website. If you want to see another new phone, look at – Nokia 2660 Flip!

WHAT IS THE PRICE OF Nokia G60 5G IN UNITED STATES?

IS THE Nokia G60 AVAILABLE IN UNITED STATES?

The Nokia G60 is officially available in United States this time.

WHAT IS THE PROCESSOR INSIDE OF Nokia G60?

Disclaimer: Above mentioned information is not 100% accurate. There is always a chance to make a mistake in adding information!

Please provide your review and help us! 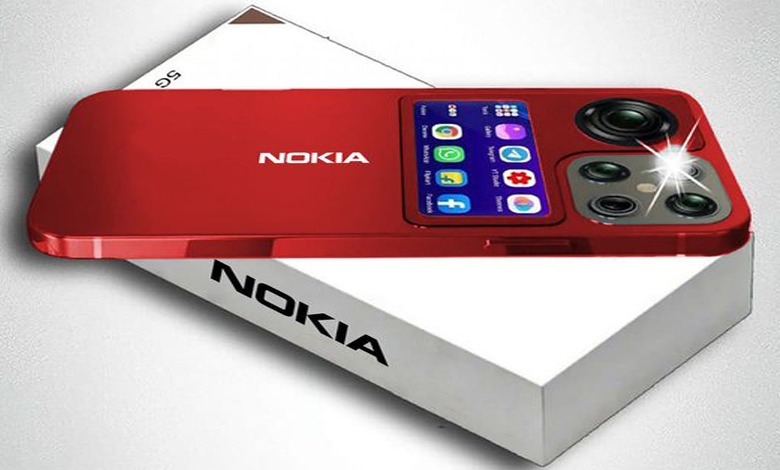 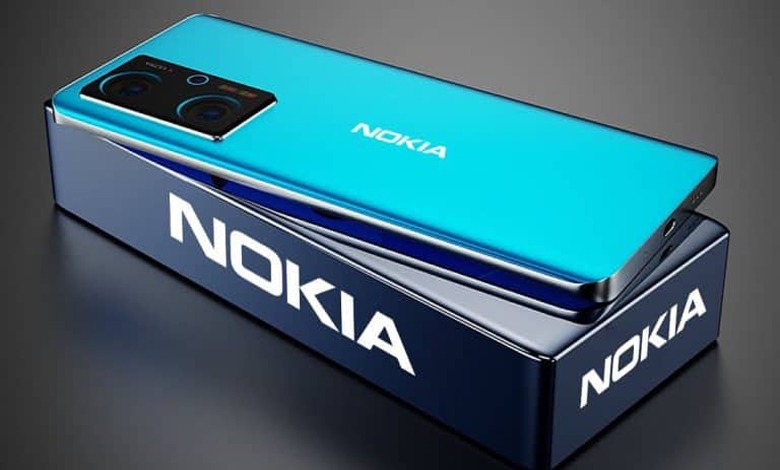 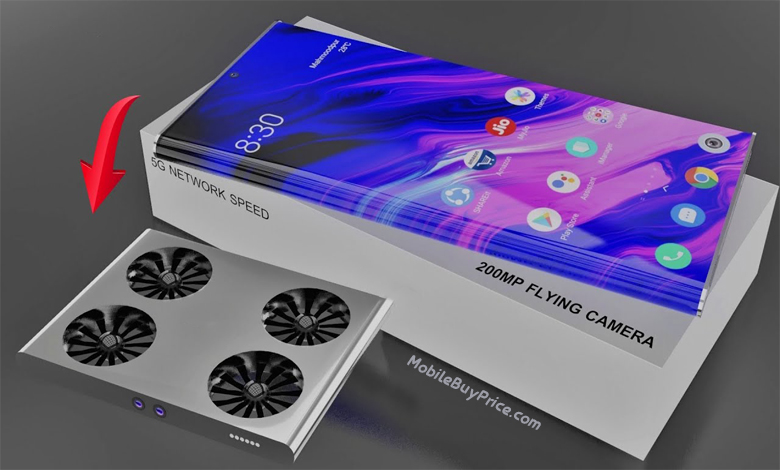 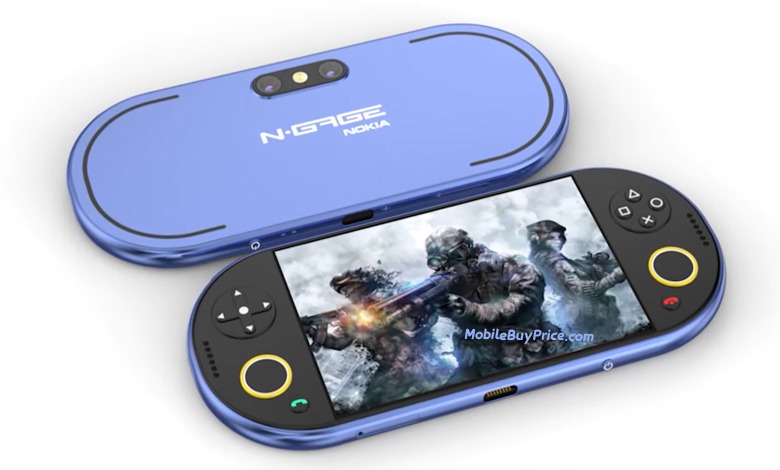 We don’t sell any mobile phones, We do have not a mobile phone showroom, We just have a website related to mobile phones in the United States and other countries. We do not guarantee that the information on this page is 100% accurate.

MobileBuyPrice.com is one of the best gadget research sites in the United States that provides tools, the latest news, reviews & rich content to help people decide which gadget best suits their needs. The platform also helps users to find the best prices/offers for the gadgets.